Too often, the pressure in large parts of water distribution networks is much higher than needed, to ensure the most remote customer has minimum pressure.

This failure to divide the system into controlled pressure zones causes several challenges:

To overcome these challenges, an increasing number of OEMs and water utilities use pressure transmitters, switches, and variable speed drives to improve the performance in applications, pumps, and booster pump systems.

A global study for water distribution systems with experience from 112 pressure zones in 10 different countries, reveals key facts about the benefits of working intelligently with pressure management. On average, pressure in the pipe systems was reduced by 38%, which led to a reduction in new breaks of 53%.

Among other benefits with better pressure control was a typical 38% water-leakage reduction, an extended asset lifetime for piping, and fewer network-related complaints. At the same time, energy consumption was reduced by 20-40% – leading to great cost reductions for the water utilities.

Control the pressure at every step of the water cycle

Danfoss pressure sensors and variable speed drives are key components for reducing water and energy loss throughout the whole water cycle. The majority of our sensors are used for water sourcing and distributions. However, Danfoss sensors also play an important role in wastewater treatment.

With less pressure in the system, waterworks can significantly reduce water loss and ensure a more efficient water supply resulting in:

It can be relatively costly for water distribution suppliers to place transmitters far away from the waterworks, as they need electricity and data connection. For this reason, some water utilities choose battery-powered pressure transmitters with a wireless signal. However, to prevent the batteries from running flat too fast, the transmitters are set to send data signals only twice or four times every hour. 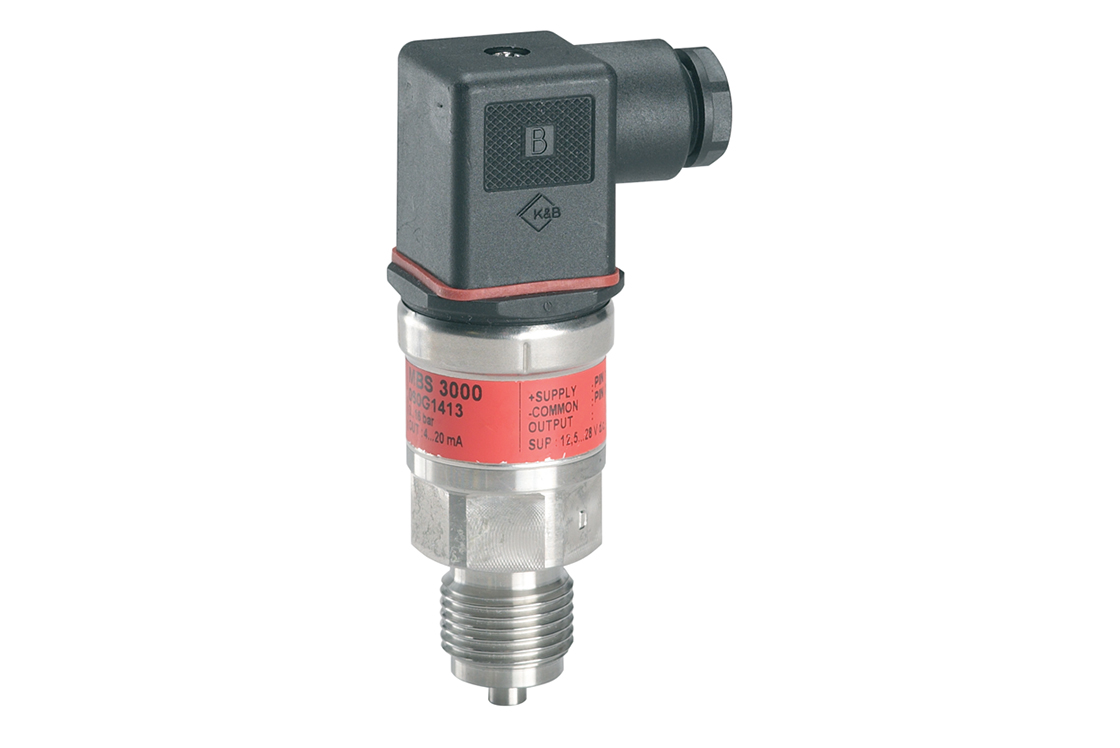 The problem with this way of collecting data is that major pressure peaks in the system are overlooked – potentially damaging the system. More and more of these water utilities are now realizing that electronic pressure transmitters with real-life monitoring allows for instant action. And that electronic pressure transmitters pay in the long run – even though the initial costs are higher.