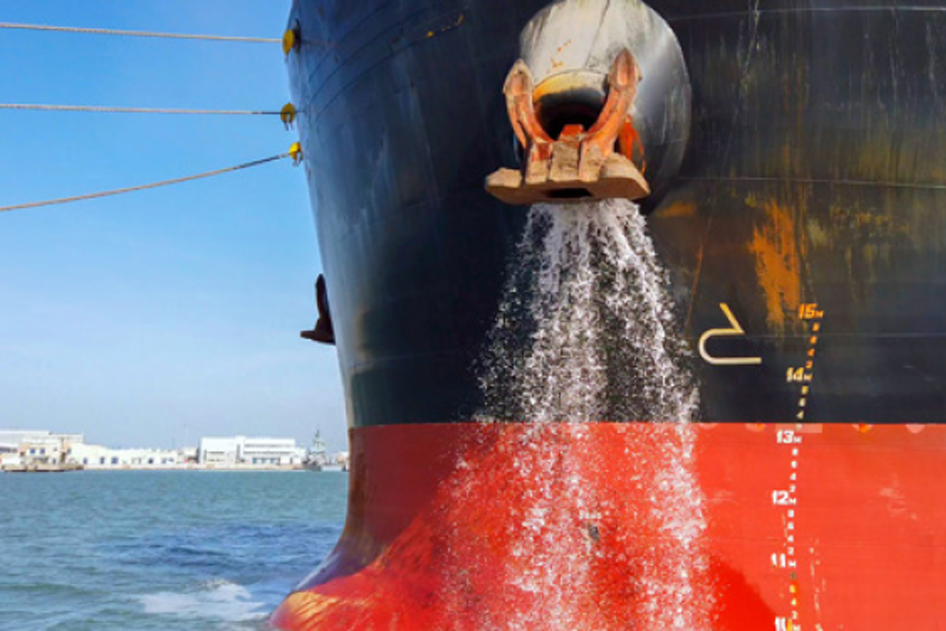 Techcross needed a way to prevent media build-up in its solenoid valves to prevent stoppages and unnecessary maintenance during operations at sea.

Techcross worked with Danfoss to create a solution which separates particle matter in the solenoid valve armature to prevent build-ups from occurring. 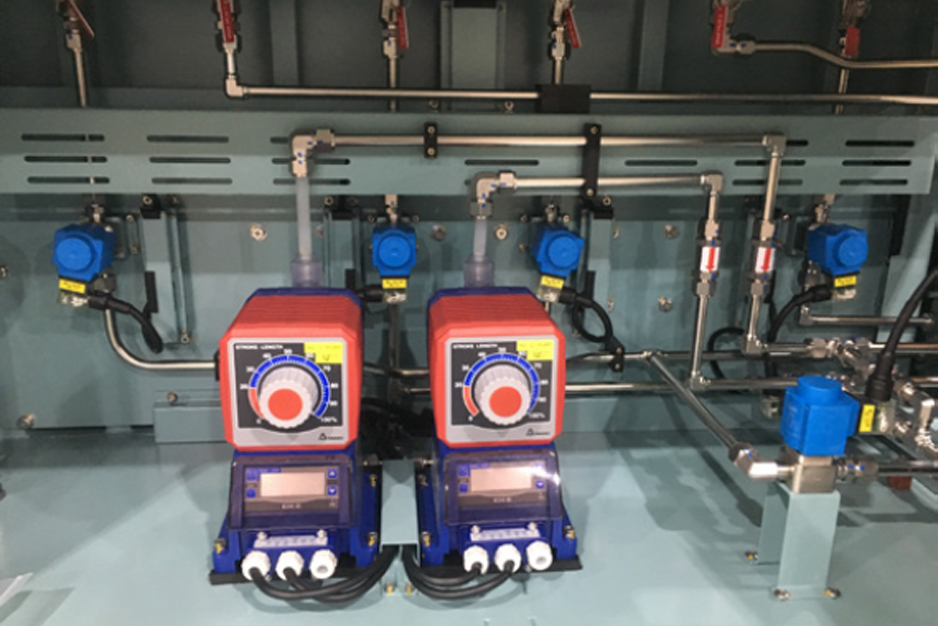