"Based on measured results at one test store, the TUŠ management decided to extend the system to a whole range of stores. Ultimately, the plan is to use the ADAP-KOOl system in more than 100 TUŠ stores," explains Andrej Kušar, engineer in the energy department of TUŠ supermarkets. Average energy savings at the first 49 modernised stores is 17.5%, which means savings of €200,000 per year. 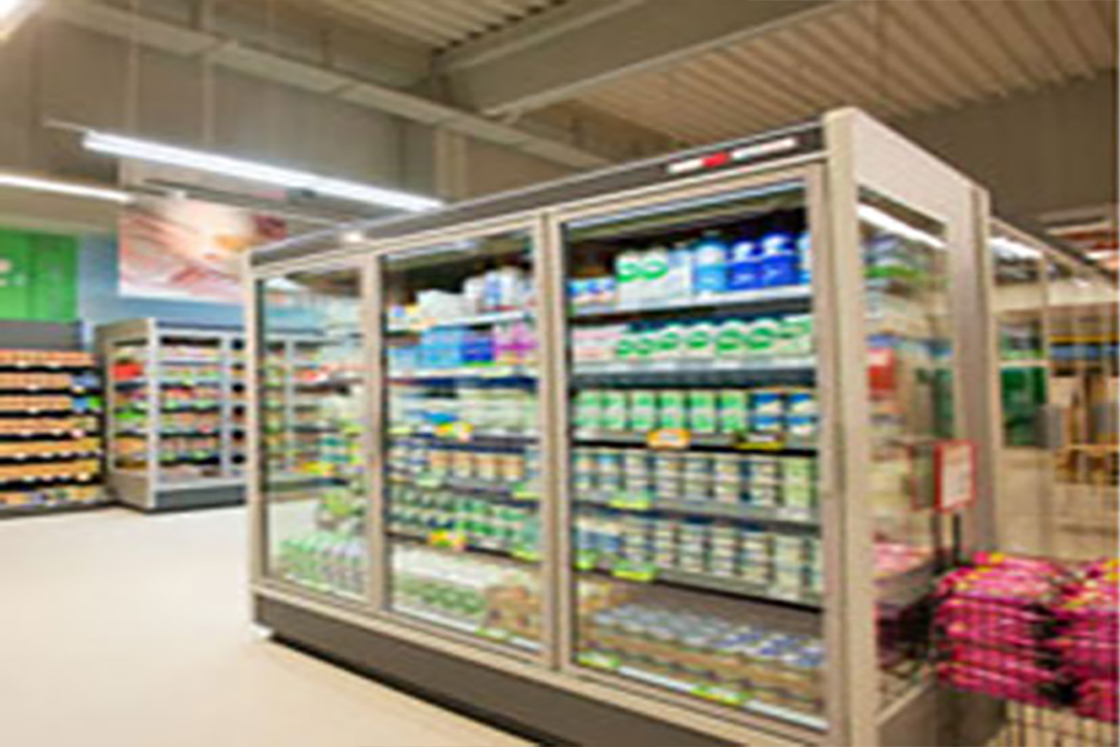